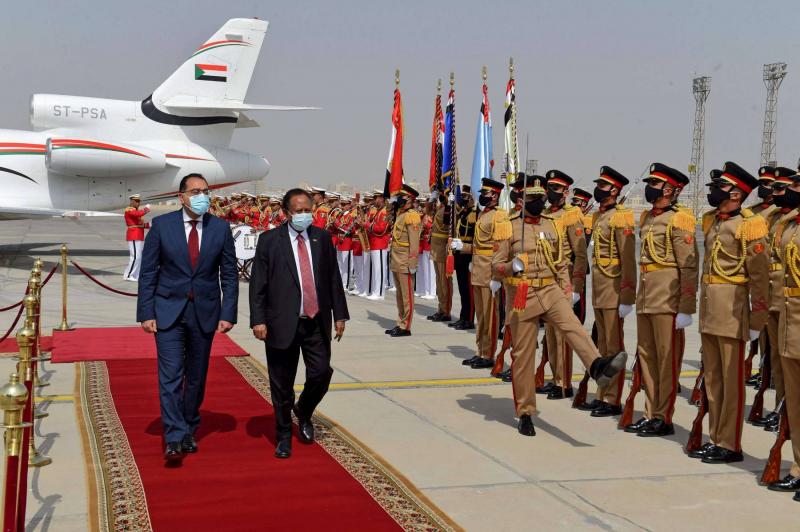 CAIRO, (AP) — Egypt’s president warned Ethiopia on Wednesday that his government will not tolerate any moves by Addis Ababa that would reduce Egypt’s share of water from the Nile River.

The warning — the second one in just over a week — came after the latest round of talks between Egypt, Ethiopia and Sudan over sharing the water failed to make progress. The three nations are deadlocked in a yearslong dispute over a giant dam Addis Ababa is building on the Nile River’s main tributary.

Egypt and Sudan argue that Ethiopia’s plan to add 13.5 billion cubic meters of water in 2021 to the dam’s reservoir on the Blue Nile is a threat to them.

Egyptian President Abdel Fattah el-Sissi said in televised comments that “all options are open” should Egypt’s share be “touched.” He urged Addis Ababa to cooperate with Cairo and Khartoum to avert sliding into conflict.

“To build with each other is much better than conflict,” he said.

Last week, el-Sissi warned of regional “instability that no one can imagine” without a legally binding agreement on operating the dam, based on international law and norms governing cross-border rivers.

Sudan’s Irrigation Minister Yasser Abbas echoed el-Sissi’s remarks, telling reporters in Khartoum on Wednesday that Sudan and Egypt may take the dispute to the U.N. Security Council and urging the global community to step in before it’s “too late.”

There are concerns the dispute, which centers on how quickly Ethiopia may be allowed to fill and replenish the reservoir and how much water it would release downstream if a multi-year drought occurs, could escalate into a military conflict.

Egypt, which relies on the Nile River for more than 90% of its water supplies, fears a devastating impact if the dam is operated without taking its needs into account. Ethiopia says the $5 billion dam is essential, arguing that the vast majority of its population lacks electricity.

Sudan wants Ethiopia to coordinate and share data on the dam’s operation to avoid flooding and protect its own power-generating dams on the Blue Nile, the main tributary of the Nile River. The Blue Nile meets with the White Nile in Khartoum. From there, the Nile winds northward through Egypt and flows into the Mediterranean Sea.

“That’s not an exaggeration,” he said.